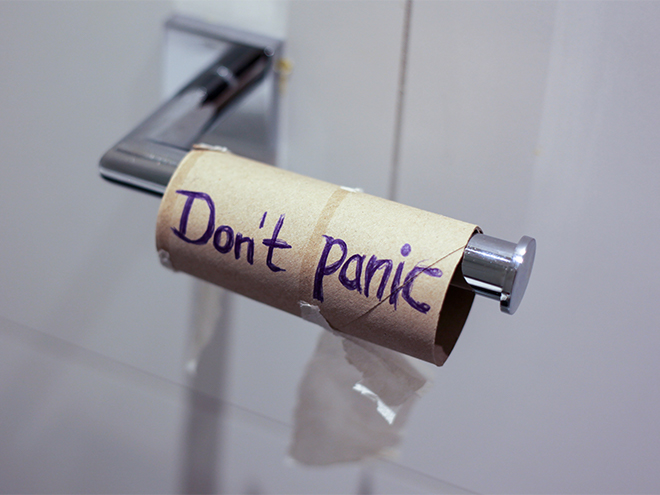 Why do people panic buy and can shops avoid empty shelves second time around?

James Logie explains why shoppers take fright – and the chaos it causes for both retailers and their suppliers. 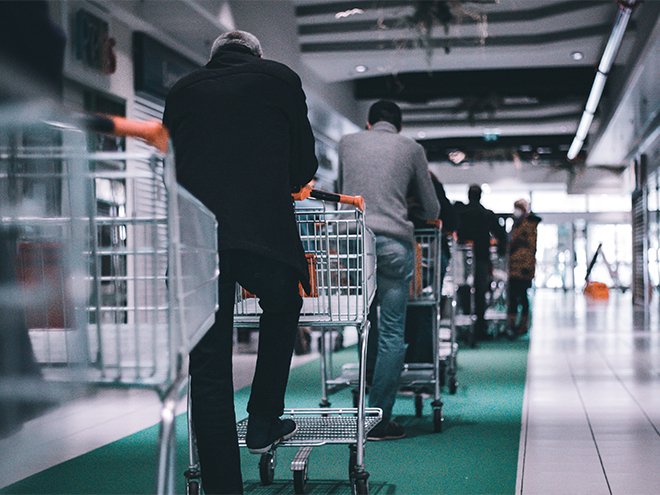 Why our supermarkets may never be the same again

A look at what the future might hold for the ‘big four’ food retailers as consumers change their behaviour and attitudes amid the coronavirus lockdown. 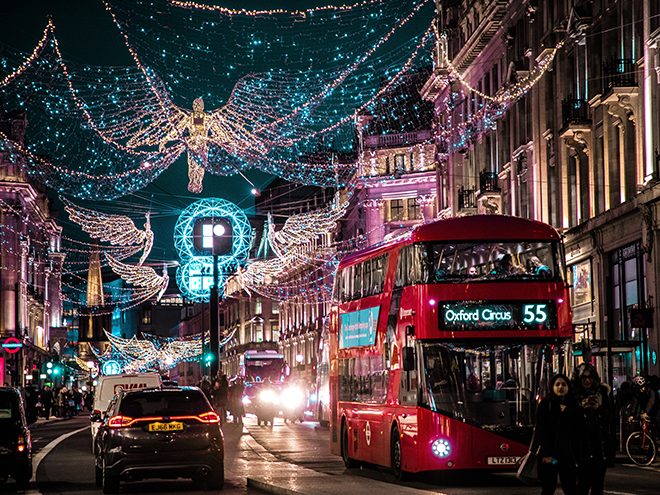 In our festive special, we celebrate human self-control with news of an unprecedented (and, frankly, surprising) zero (0) fatalities during last month’s Black Friday.

This edition we’re exploring the reanimation of dead brands, the upside down dimension that is the shopping mall, and daring to peek at how Goth lumbers on. 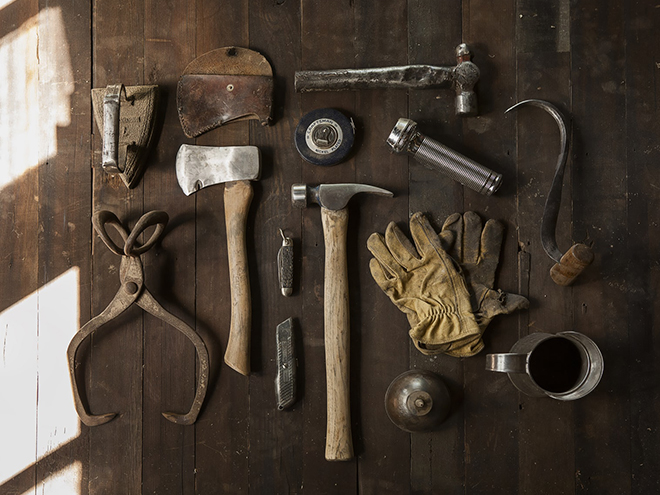 This edition brings you articles on ripping up warranties, the problematic concept of circular fashion, and the return of craftsmanship. 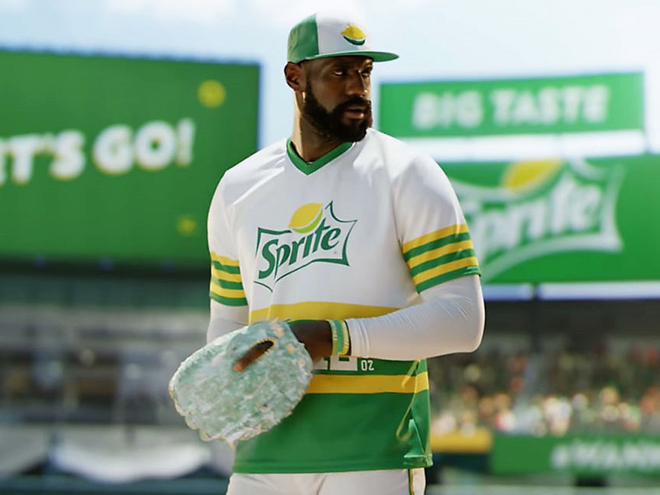