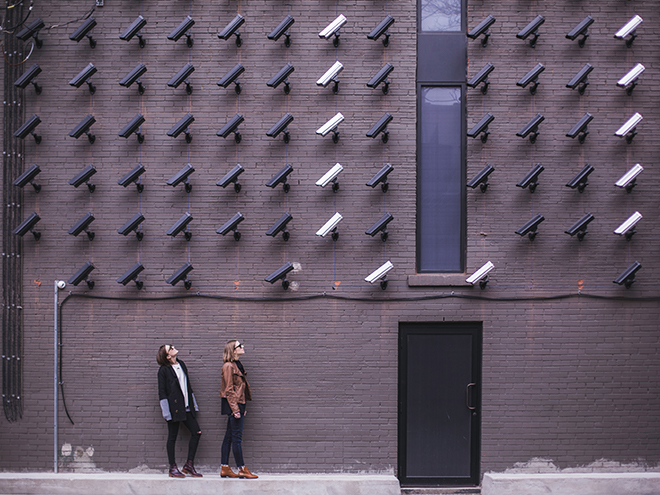 Welcome to ThisIsRetail (don’t you mean Dispatches? 🤔 Keep up! That was, like, soooo last week), your weekly look at some of the more diverse and unexpected stuff influencing the way we buy, sell and consume in the 21st century.

This week we’re looking at the fight for domination in the escalating Sino-American trade tussle (and what it means to you and me), waving iTunes off into the digital sunset, and sending a culinary love bomb to the South of Italy. Let’s go!