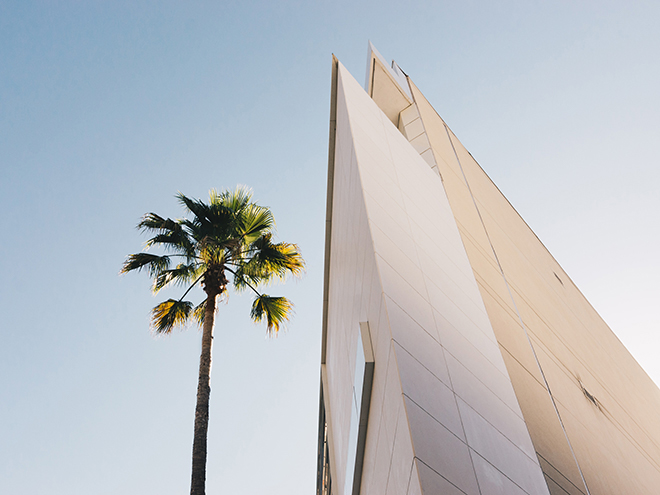 This week includes a definitive (not to mention hilarious) history and evolution of ‘Brand Twitter’, how Raymond Loewy’s distinctive “cleanlining” style sold products – and himself, and how a new 3D printer – nicknamed “the replicator” after the famous Star Trek device – might just turn the world of product design upside-down.